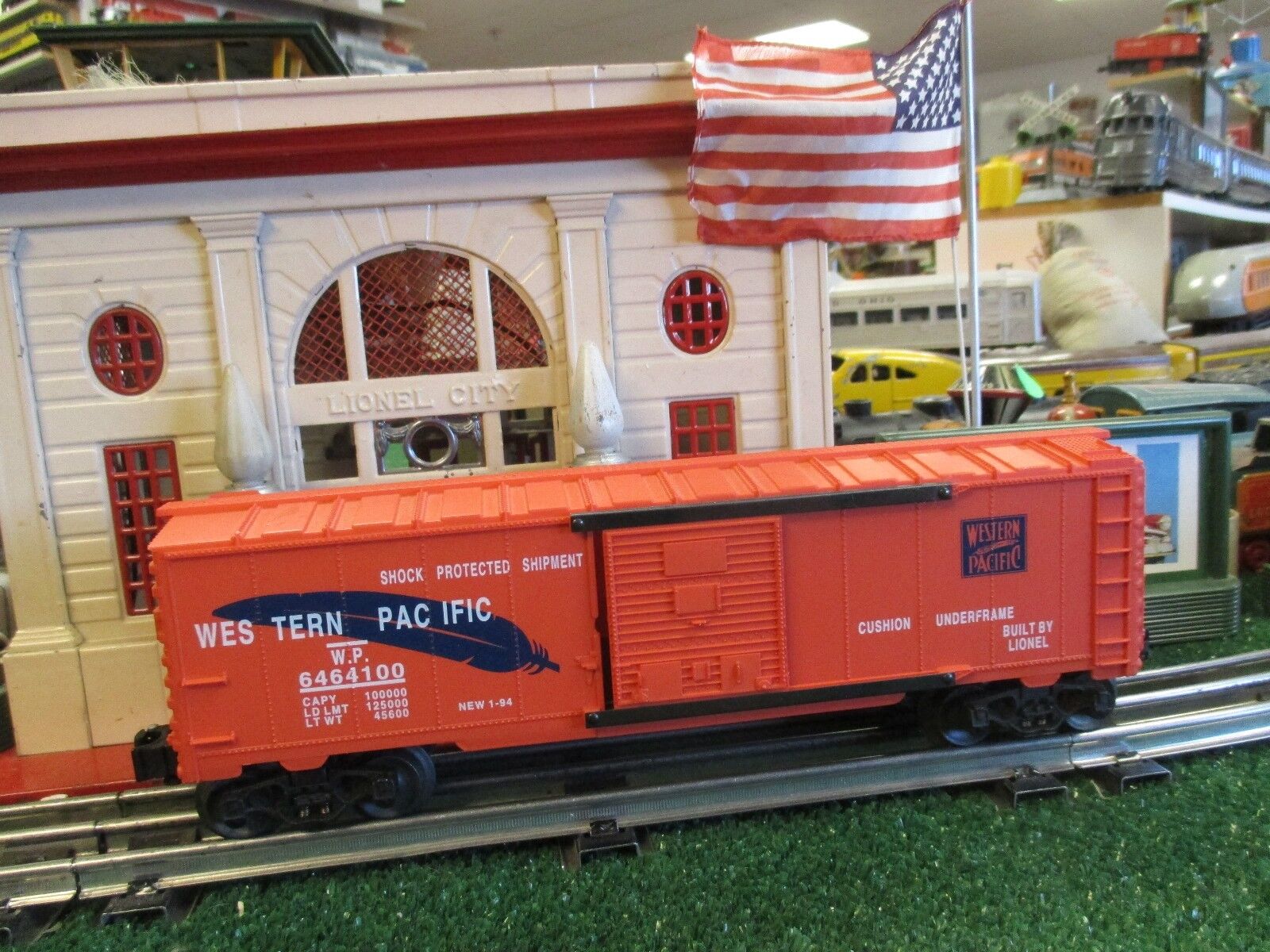 LIONEL STATION ACCESSORY FOR DISPLAY ONLY , NOT WORKING LOT