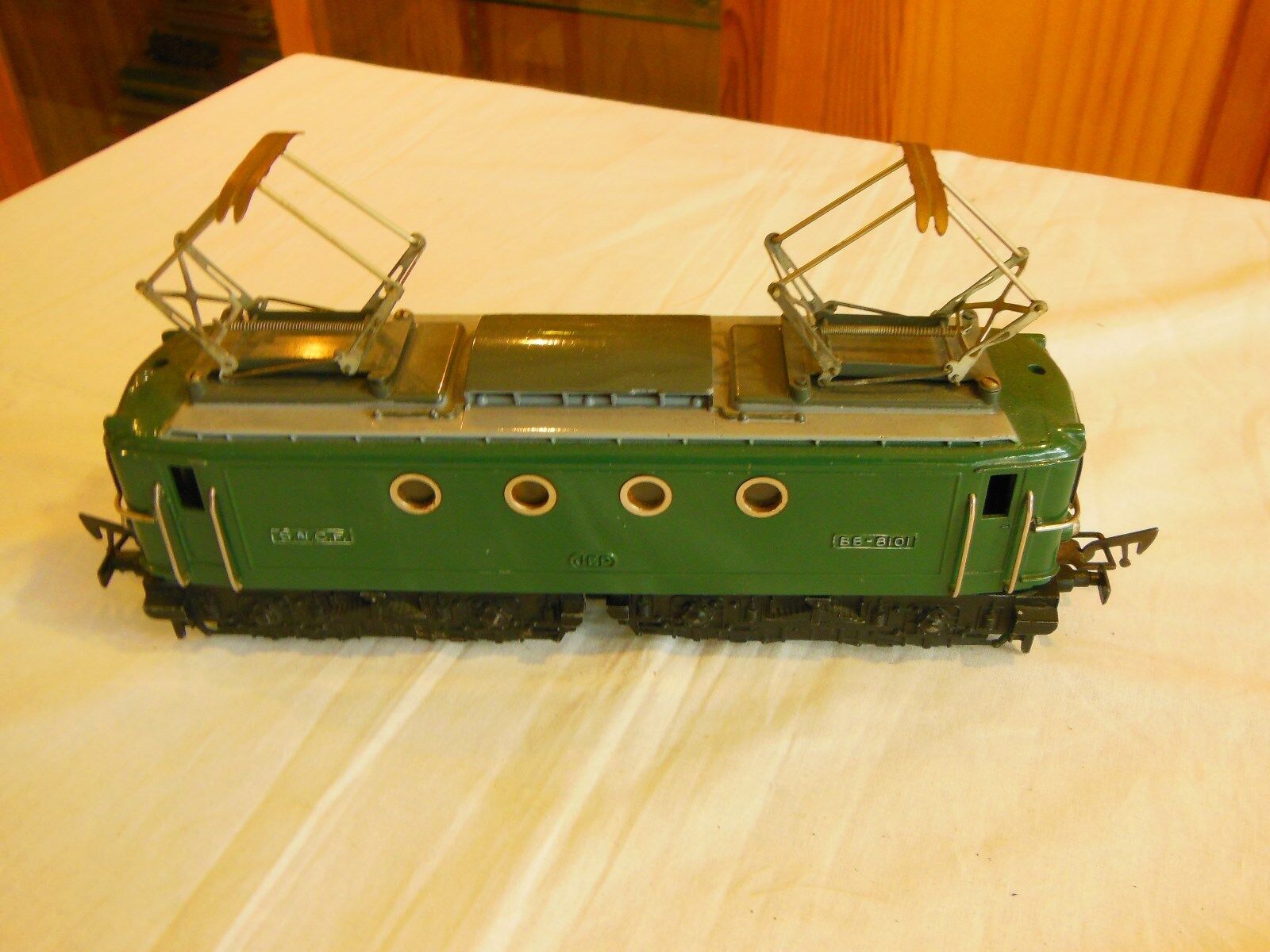 Lionel Remake of the 6414 Evans Auto Loader with 3 Cars