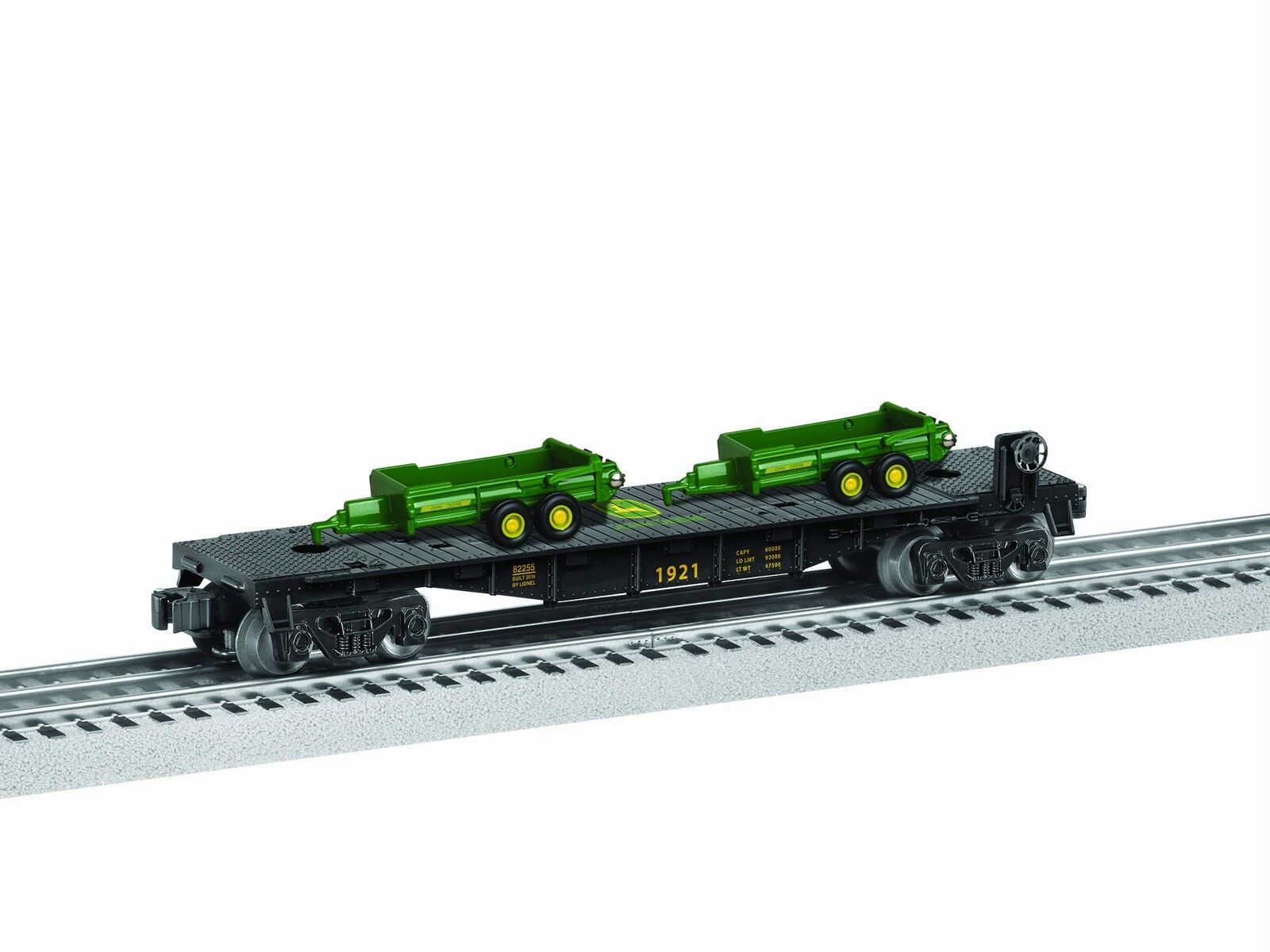 Lionel No. 6414 Auto-Loader With Cheapie Red and Yellow Autos